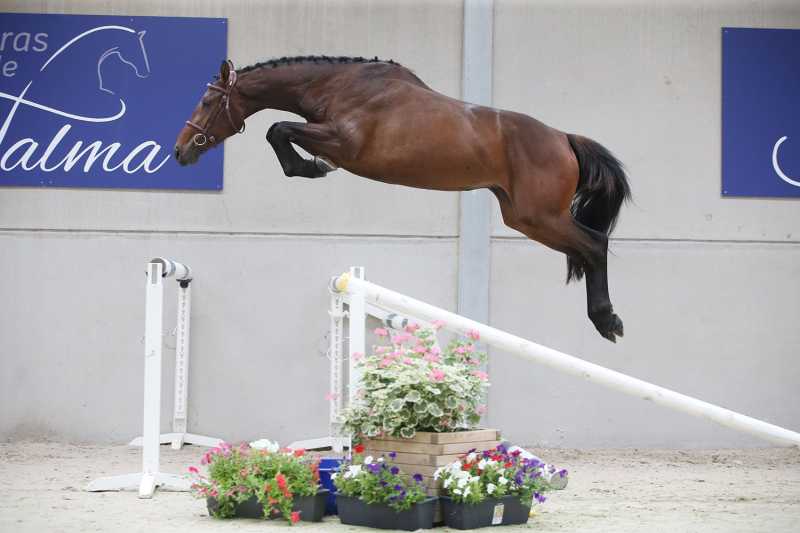 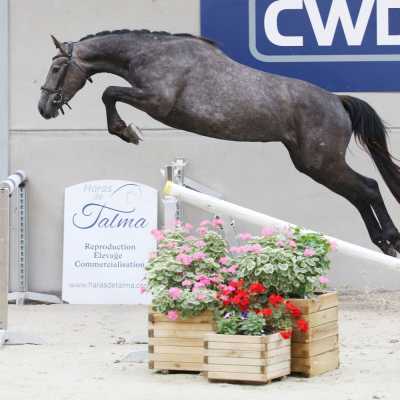 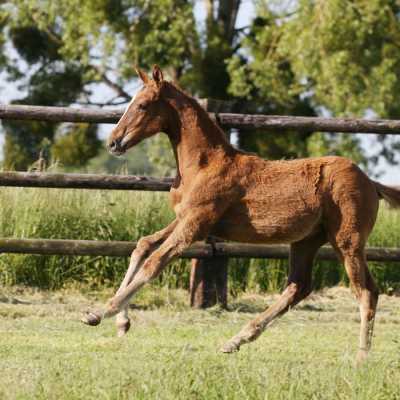 Great international success for the first Talma Auction. After a friendly presentation day on Saturday 3 July, buyers often waited until the last moment on Monday evening to set the sale alight and make it a resounding success. Twenty-four horses will soon be joining their new owners.

After confirming all her abilities on Saturday in front of the Talma public, Irréelle de Talma (By Cera d'Ick x Quaprice) will have been at the heart of a very nice fight to finally be acquired 52.000 euros by a syndicate which intends to make her evolve in the sport while also counting on this sister of the international Baikal de Talma from the stock of Itot du Château, to be bred by embryo transfer.

"This sale is a real success. I am very happy and proud of my teams who gave their all. I think that Talma Stud has reached a new milestone with the organisation of an annual sale. We appreciate the proximity with our buyers and we are happy to bring them to Talma", explained Michel Guiot.