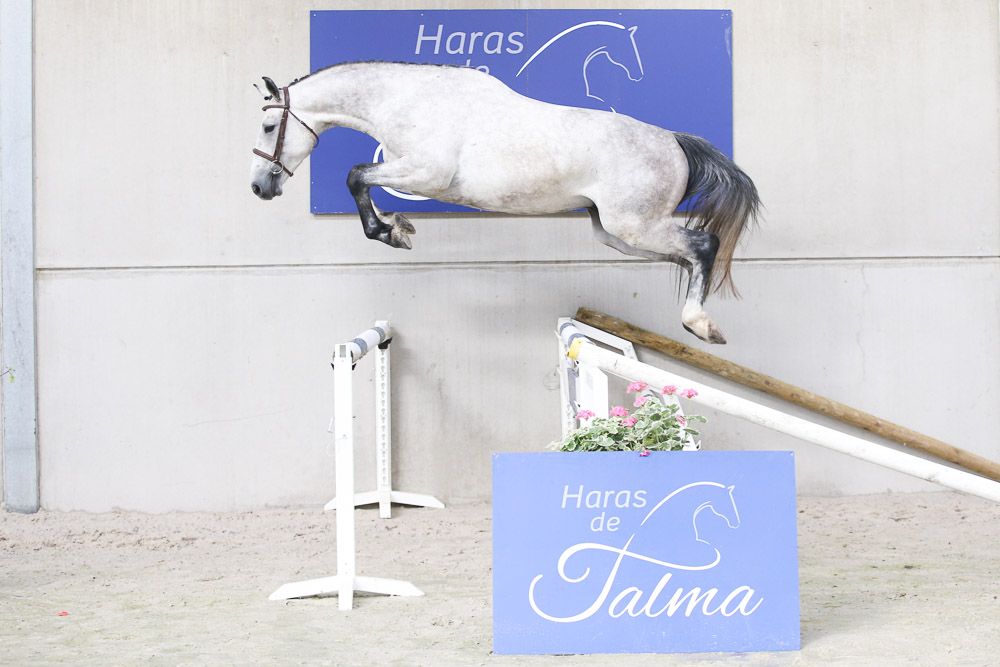 True icon of the BWP studbook, this son of Argentinus with one of the best Belgian motherlines jumped in Grand Prix with Jos Lansink to whom he offered a second place in the Belgian Championship. We also owe him the crack of McLain Ward HH Azur and a lot of Grand Prix horses such as Domino, Fleur de l’Aube, Cor vd Wateringhoeve and so much more.

Real flagship of Talma breeding, Reggae gave birth to no less than 15 international horses including the star stallion of Gregory Wathelet”s stable, Cocktail de Talma, and also the great winner with Harrie Smolders Une de l’Othain or even Valkyrie de Talma! The dam of Reggae was herself a sister of the great winner Florie du Moulin that represented Great Britain in Nations Cup. It is the bloodline of many international performers, including Bouffon du Mûrier.

Our Reggae already gave us 8 horses competing at 1.45m and more… And it’s not over yet! Jump is no exception and shows great qualities for big sport: scope, respect and mental! 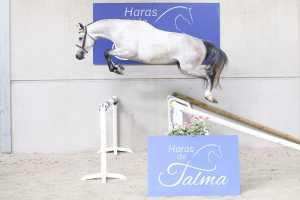 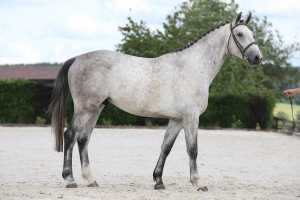 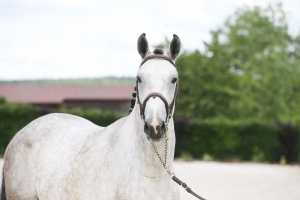 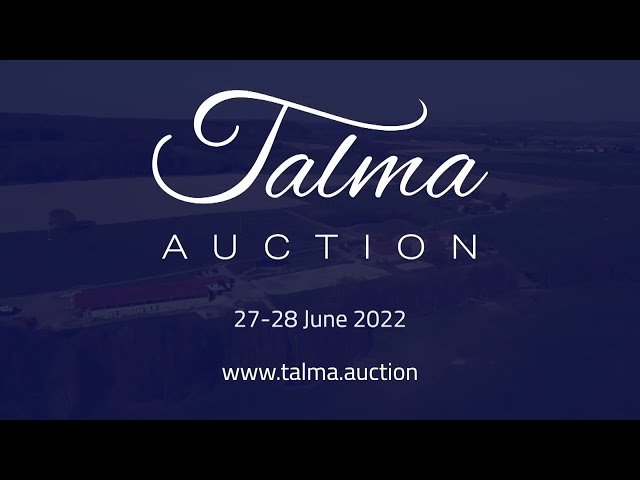