A son of Mylord Carthago out of an international damline 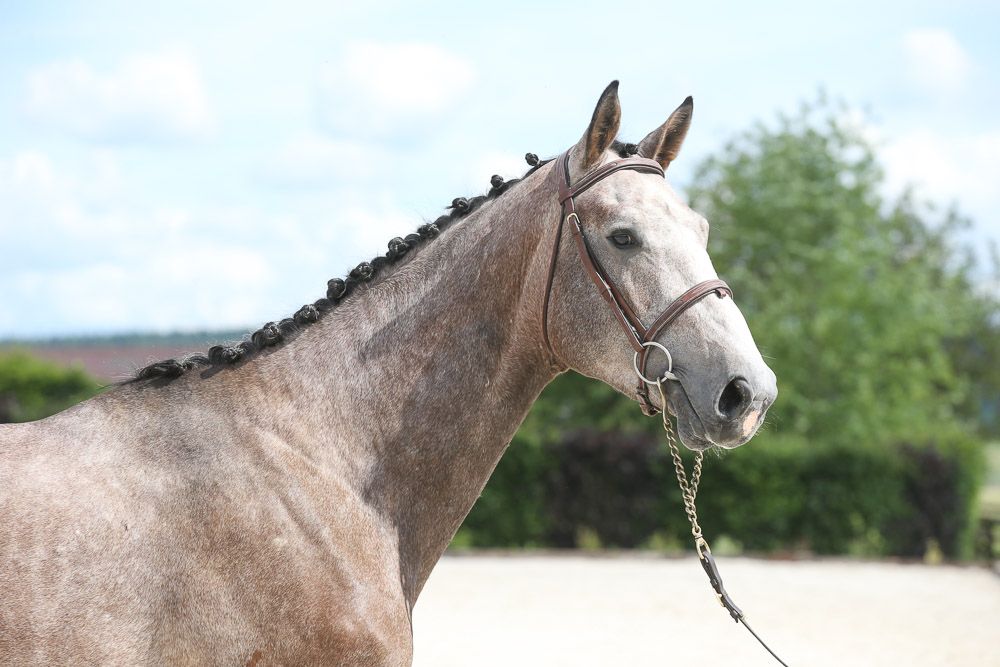 A shining palmares combined to one of the best french bloodlines, this is the cocktail gathered by Mylord Carthago to become one of the most fashionable stallions of his time. World and European team vice-Champion, winner in 5* Grand Prix with the bloodline of Ifrane, today his offspring are jumping at the highest level such as Timon d’Aure, Tolede de Mescam, Twentytwo des Biches, Bingo du Parc or even Valmy de la Lande and so much more.

Daughter of Thunder vd Zuuthoeve, Nice Look competed herself at 5* level with Victor Bettendorf. She’s out of a bloodline that already gave numerous international horses in every generation, such as New Libero One d’Asschaut who’s jumping under Timothée Anciaume’s saddle.

Jagger is a horse to be built up for the future. Being strong and tall, he always gives the best of himself. As many sons of Mylord, he will surely be a liable show partner! 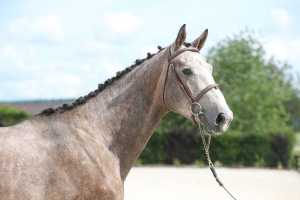 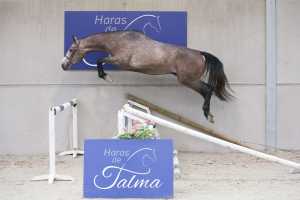 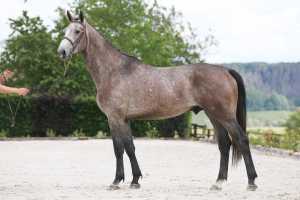 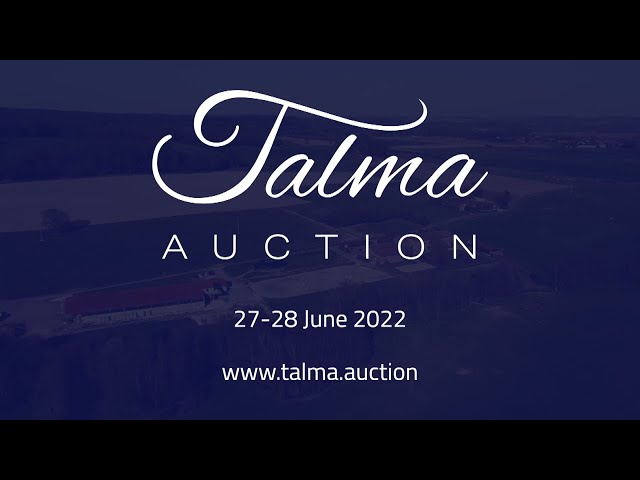