A very good mare, ranked herself on 1.40m level. Pregnant with Mylord Carthago 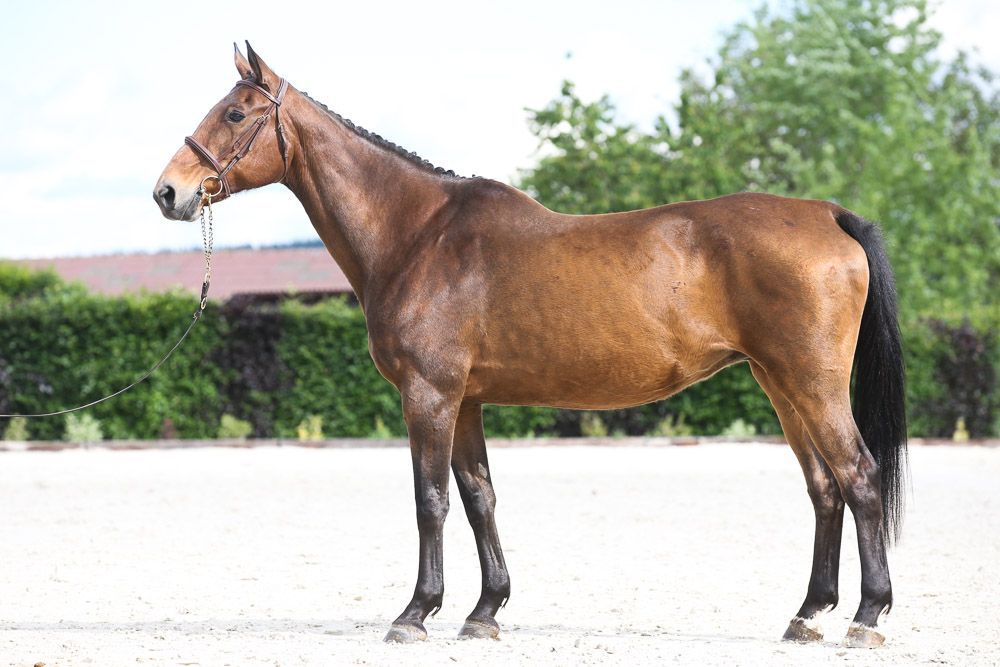 Real flagship of french breeding, Dollar du Murier revealed himself as a world-reference both in sport and breeding. World Team Champion and individual vice-champion during the World Equestrian Games of Jerez in 2002, he was also crowned French National champion in 2004. His offspring is simply exceptional, with the European Champion Myrtille Paulois, the 1-million-prize money stallion Ideal de la Loge, but also Ionesco de Brekka, Johnny Boy, Oz de Breve and so much more…

Maffia Andalouse is sister of no less than 6 international horses including Sarah d’Avril, Centaure du Murier or even the performer stallion Bouffon du Murier. Maffia herself is the dam of Quando V and Vérité Andalouse, both competing in international shows.

Very good competitor, Quiscale proved herself up to the rankings of 1.40m classes. She gives her offspring an excellent mind, carefulness and blood! 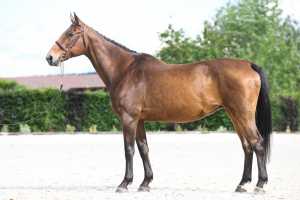 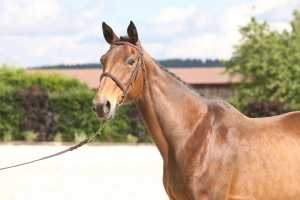 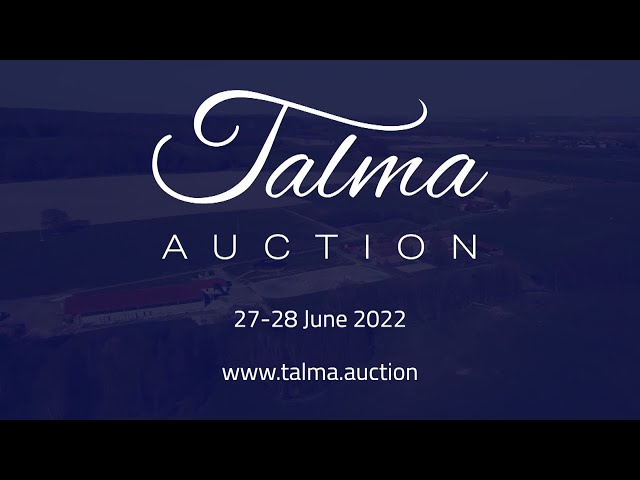