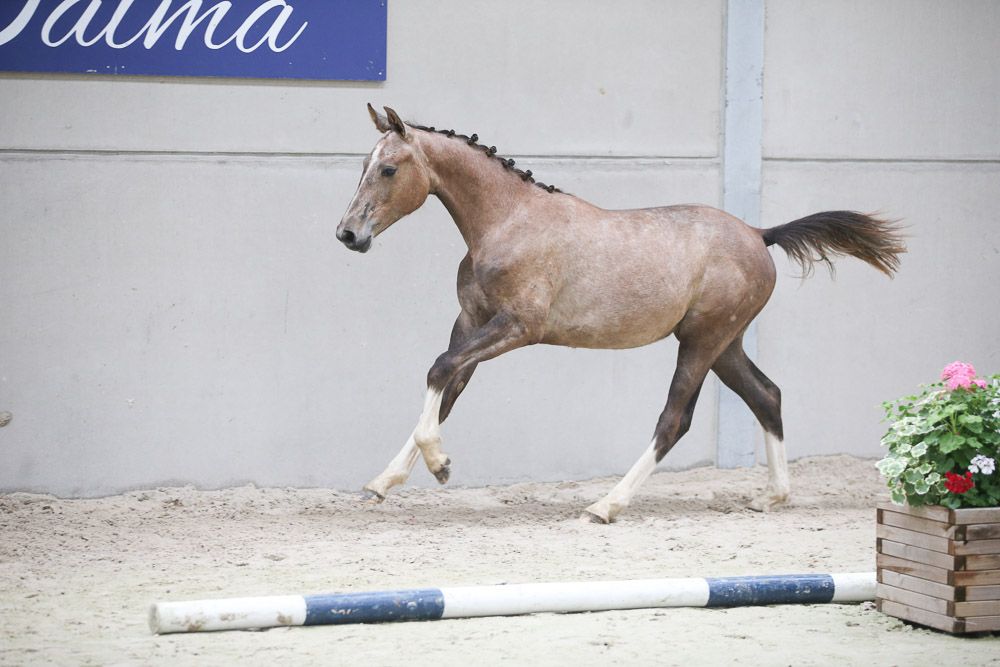 Passed too soon, Ogrion is certainly the best sire son of Kannan. Third of the 4 yo national championship, he was quickly dedicated to reproduction afterward. His offspring are now jumping in the greatest showgrounds in the world: Tonic des Mets, Tam tam du Vallon, Tonion la Goutelle or even Tiopepe des Champs.

True matron of the studfarm, Reggae is a sister of James Davenport’s crack Florie du Moulin who represented Great Britain at the highest level, as did their brother Hermes du Moulin too. Sister of four international horses, Reggae was dedicated exclusively to reproduction and has no less than 15 international offspring including 2 licensed stallions. Amongst them, we find Une de l’Othain, great winner in 5* Grand Prix with Harrie Smolders, the performer stallion Cocktail de Talma, winner in Grand Prix with Grégory Wathelet, without forgetting the nations cup mare Valkyrie de Talma which represented Canada several times.

Lollipop is a very modern filly. Member of an exceptional brotherhood with several international horses, she shows herself undeniable qualities for sport and breeding: blood, intelligence and locomotion. 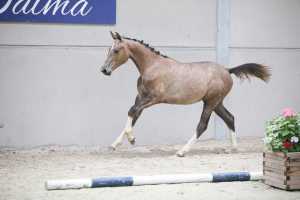 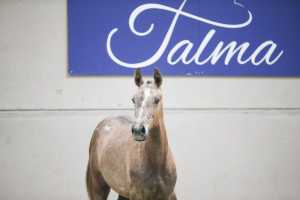 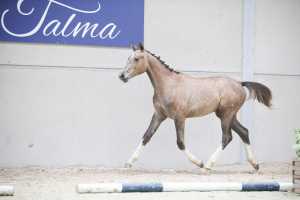 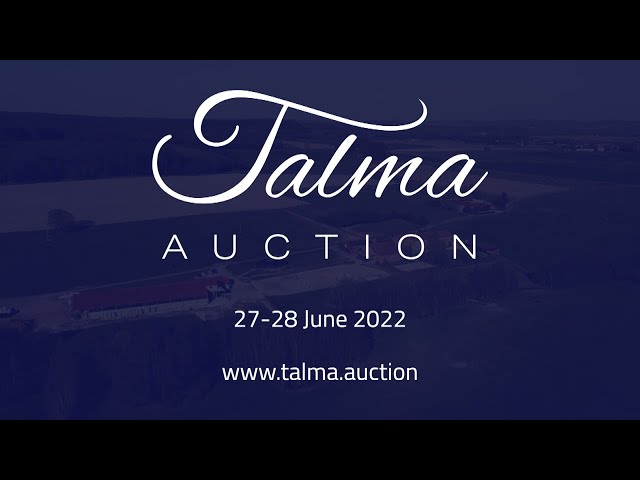 You must be logged in to view the vet reports.